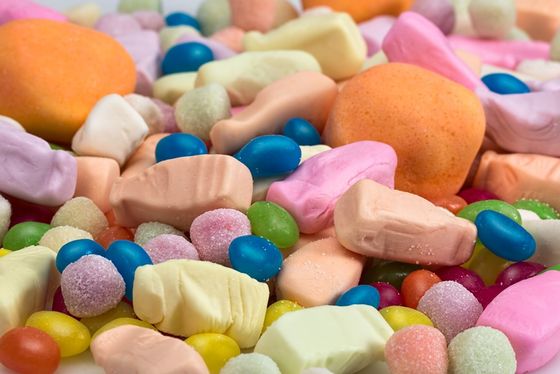 This week, we thought we take a look at some of the smaller changes to superannuation that will be of interest to many of our clients.

People receiving a market-linked or account-based pension from their super must withdraw a minimum amount from their fund each year. The minimum is a percentage of the amount used to finance the pension and varies according to things like the age of the recipient (see the table below).

During the pandemic, the Government decided to halve the amount that needed to be withdrawn. At the time (March 2020), this was announced as a way of helping older Australians avoid having to sell super assets during what was expected to be a market downturn. As it turned out, the market roared back, but the measure remained. It has now been extended for another year. So, the minimum amount that needs to be paid as a pension from qualifying super funds will remain 50% below the usual limit in the 2022/23 financial year. The usual and new amounts are shown in this table:

As of 1 July, the planned increase in the minimum super guarantee amount will take effect. As of that date, employers will be obliged to pay 10.5% of ordinary time earnings into a complying super fund on behalf of all eligible employees.

While this was actually announced in last year’s Budget, a change is being made to a program that allows older people who downsize their home to put the money saved into super. The money thus deposited is called a ‘downsizer contribution.’ Downsizer contributions are contributions into super that are paid using the net proceeds when people sell a more expensive home and replace it by either (i) buying a less expensive place; or (ii) living somewhere other than in a house they own.

As of 1 July 2022, the age limit will fall to 60. So, an individual who sells a property can deposit $300,000 of the proceeds into super ($600,000 if two members of a couple). The super fund will not pay tax on this money, and any earnings generated on the money once it is in super will be taxed at the applicable super rate. This rate depends on how the super is being used, but will never be more than 15%. So, for many people, the super fund will be the most advantageous place to store the money freed up by the property sale.

Other limits may apply to non-concessional contributions, so please make sure you talk to us before you decide to sell your home! 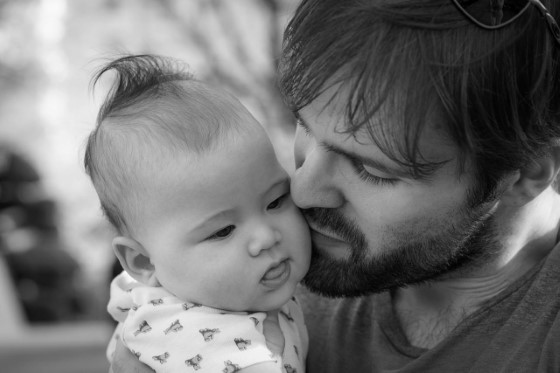 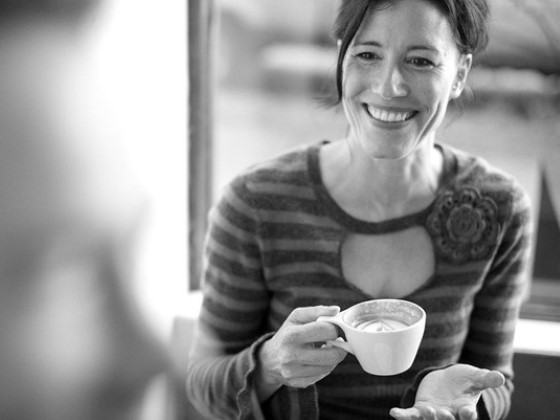 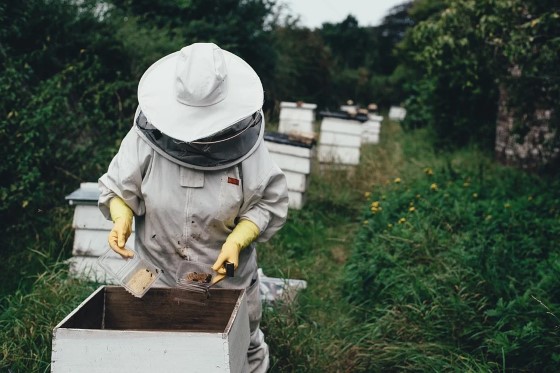 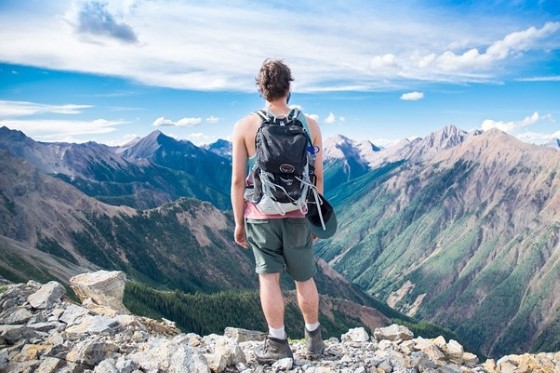